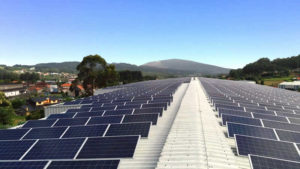 Spain recovers common sense. At last, its government has annulled today the so called “sun tax” in force since three years ago.

The new royal decree focuses in the regulation to support self-consumption across the country, including simplified procedures for registering new power generators, considering under self-consumption plants under 100 kW, allowing economies of scale for community renewable energy projects and, as mentioned, the end of all taxes for self-consumed power.

ENEA Grupo® is going to launch a campaign in 2019 together with a network of young installation companies nationwide to seize the opportunity generated by the end of the sun tax and the simplification of administrative procedures to self-consume renewable energy.

This is one of the most awaited and positive news that could be received by the renewable energy sector. Here it is the full royal decree 15/2018, dated 5th of October.